"At least she left you your records." 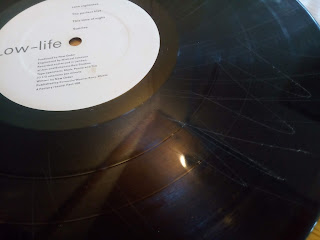 If we don’t rewrite reality soon, it’s going to get cancelled.


When exactly did reality jump the shark? It would be neat to say that from a global perspective the whole show went out the window when Donald Trump fulfilled the prediction of a Simpsons episode of 2000 when he became president – life following art and all that. But that won’t work because – fake news! – the Simpsons made no such prediction. Nevertheless, the orange dawn of the Trump White House is the mother of all watersheds.

Zooming down into the increasingly unrecognisable mini-savannah that used to Britain, it’s harder to pinpoint a similar era-defining moment. It wasn’t the moment the outies “won” the referendum, because at that point Nigel Farage was busily plotting the next stage of his campaign for the UK’s economic and cultural isolation on the basis that they’d lost. It might well have been the day David Davis and his crack team were photographed opposite their EU negotiating oppos with nothing on the glass tabletop to hide their shame. We all doubtless have our favourite memories of the moment when we heard ourselves saying out loud: Now it’s just got ridiculous. I’m not going to watch this rubbish ever again.

Some soaps follow threads that turn into nasty knots and the only way of avoiding cancellation is a desperate reinvention. Emmerdale famously did it by having an aeroplane plough into the village. Most of the alarmingly perfect characters in Dynasty survived a season-end hail of bullets supplied by “Moldavian” terrorists though it can’t have been a very relaxing vacation for the cast. And now that Dominic Raab has referred to changes in Brexit responsibility at the top of government as a “shifting of the Whitehall deckchairs”, it’s surely time for a major script conference. Iceberg ahead!

My guess is that we’re all living in somebody’s dream and, like with not-dead-after-all Bobby Ewing from off of Dallas off of the seventies, it’s time for Pam to wake up and smell the shower. Then we can all get back to worrying about whatever we used to worry about, when we had nothing to worry about.

Rare and protected: The Speculoos

As regular readers will know, I'm one of the world's foremost international biscuit photographers. I've just completed an assignment in Toulouse, France's fourth largest city. I managed to stalk this elusive biscuit and corner it on a table at the jardin des plantes (trans: garden of plants). The client was delighted with the image and told me to go ahead and eat the biscuit if I wanted. Needless to say, I won't be taking any more assignments from them. 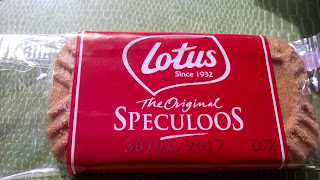 Great Moments in Cinema: No. 1

Great British Landmarks: The Four Angels of the City 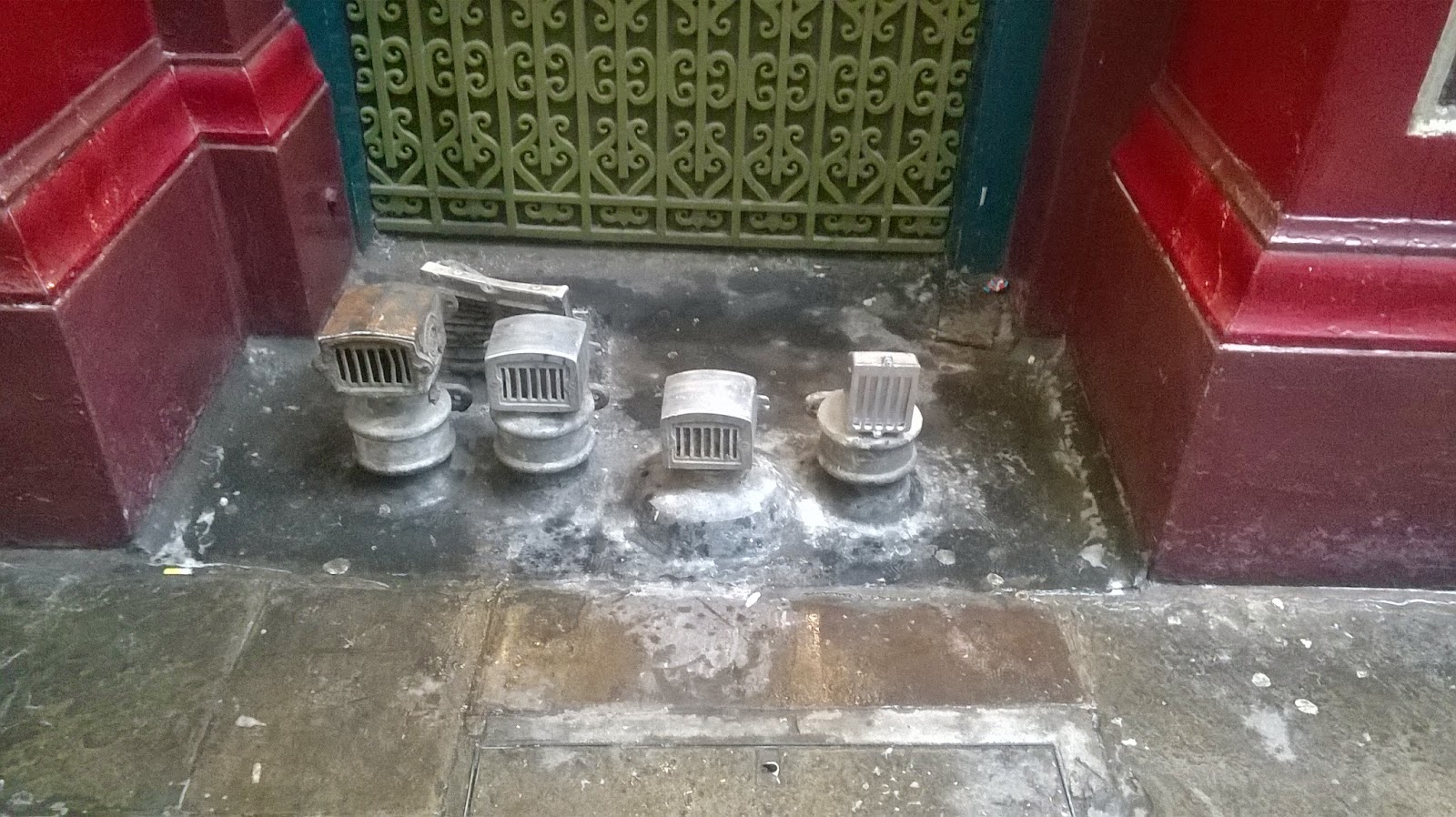 These charming medieval sculptures depict the traditional "four angels" of the City of London: Pestilence, Fraternity, Pavarotti and Libor.

Notice also the battered representation of an olde-worlde speaker phone behind the two figures on the left. Legend has it that the angels received instructions via this device from the slightly sleazy pagan god "Charlie".
Posted by Paul at 05:21 1 comment:

Does your insurance policy cover you for disposing of dead bodies? This helpful article considers this important issue.
Posted by Paul at 04:33 No comments: